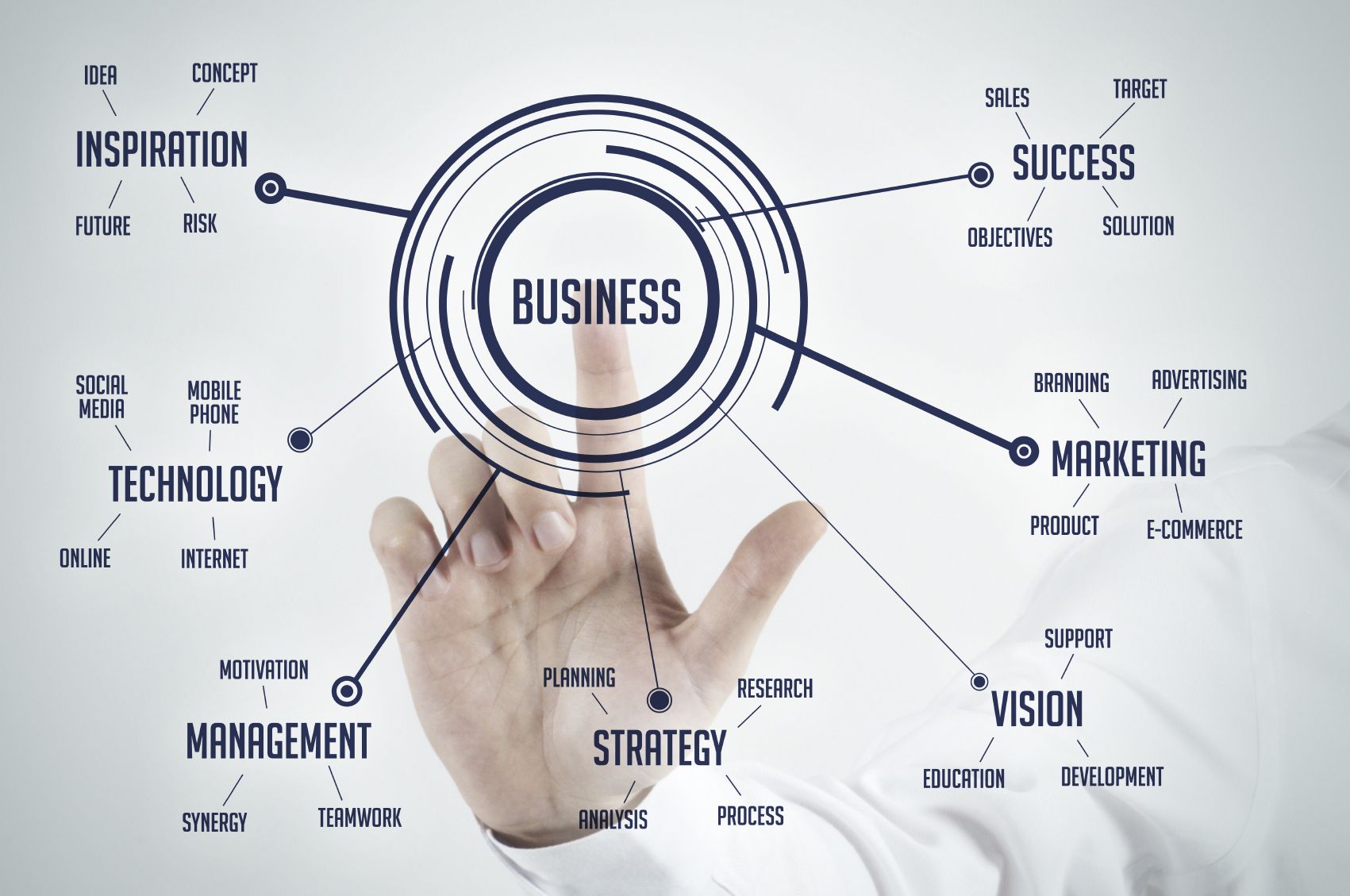 Recently an issue of contention in the Joomla community has been the structural reform program that leadership has been voting on. I voted in favour of this proposal and this blog post will try and set out the logic behind my decision.

I'm going to start by making the maybe bold claim that I don't think anyone in Joomla denies that there are significant problems with the current leadership structure. To me being in charge of releasing Joomla it's never been more apparent that the silo's built around PLT, CLT (let alone OSM) are hindering work - trying to coordinate between the Buq Squad, individuals waiting on features, the multilingual teams and the Marketing Team is a significant issue (and we are now even lucky enough have the lovely Jess  in the PLT). This works both ways of course. I've used the forums twice early on in my Joomla life - to ask noob questions - never got a response to either and have never used them since except for commenting on some public proposals. As a result  in several areas I have little understanding of some of the work CLT does. On top of that there are no documented procedures for how the leadership in Joomla runs things and conducts votes - it's just been decided "ad hoc". So I've broken this up roughly into subtitles that are what I considered to be the important questions when making my decision

How we got here

I think also a lot of the opposition has come from the way the proposals were presented. Despite the transparency gained in this procedure initially things were hugely secretive and were attempted to be rushed through. However due to the huge outcry from regular contributors (which was predictable - no one likes change (unless it's a pay rise :P)) I can understand why they would not want to publish the proposals until they were ready. However there was aggression from both sides which didn't help and made things much more tense than they needed to be. Whilst this could definitely have been handled better though I'm here to judge the proposal at the end of the line even if I do feel the method of getting there was deplorable. I think it's something all of us on leadership (including myself as I try and take a leading role in doing the groundwork for Joomla 4).

Why are these proposal contentious?

Whilst everyone has their own reasons and I can't speak for everyone I think I can classify most people into the following 6 groups:

I'll try and address all the points except the business structure to start with (I'll come back that one - don't worry!): To address concerns about the name OSM - in the final draft the structural team added a caveat that we could investigate renaming the team from OSM to something with Joomla in the name. Personally I think restricting the OSM brand to have Joomla in the name might hinder us in the future anyhow so I'm not convinced by this argument anyhow. For example in the far future we might want to rebrand the framework away from the Joomla brand (to keep it specific to the CMS) in which case it being under a Joomla branded organization would be silly I wasn't around in Mambo so it's hard for me to argue this point - but simultaneously I think it's highly unlikely that in the form where Joomla people are elected to OSM it will try and make the code private again. In respect to the PLT having a reduced voice it's hard to judge - whilst on the surface the PLT does have a reduced impact overall, it does also have a vote in areas that it didn't have before on Joomla policy. It's hard to judge how much of an effect this might have in the future (and indeed to me this was the second highest priority issue to me), but I think the likely impact is going to be minimal - if the new OSM body starts to regularly micromanage the PLT on feature requests etc then I think developers will leave the project pretty fast and without developers the project is dead in the water (and that's no different to how things function now with the 3 "silos"). In respect to their being 7 silo's instead of 3 - I honestly think there will be little difference in the long term in communication - but I don't necessarily think it will be worse. At absolute worst case you know know who to contact on the volunteer portal and for important issues can escalate things to the OSM level. Finally the two unfinished areas were the Ombudsman and the Code of Conduct. The Code of Conduct already has a team working on it at the moment and thus this area was left to the current team. The Ombudsman was also left for a separate team to work on and be voted in separately in the future. As I think the majority of people agree that whatever the result of this structural reform that these are both needed bodies the only issue was that neither of these teams had more detail in the proposal. I'm not hugely bothered by this as long as I get a vote on the final details of the bodies in the future to ensure nothing is scraped through behind the leadership team's backs.

Robert Deutz in the forums stated that Joomla had quite a "Hippy" like approach. This proposal (largely drafted by business owners) gave Joomla a much more business focussed approach with clear rules on removing people, the authorities and responsibilities that different people in Joomla have. Initially I was fairly sceptical of this working out for Joomla - for right or wrong we market ourselves as a community driven project . But the more time I've spent on leadership the more I'm convinced that maybe this is the right way to go for the project. Joomla is increasingly being dominated by business projects who want to see a clear way of working and there just isn't one to product. I feel that to help things move along at the moment in Joomla we need to take some time to sit and document our procedures so they are equal for everyone and people can understand how and why we approach issues.

Are there actually good things in the proposal?

For sure: The fact that we have a more electoral approach to getting people elected (PLT are notorious for having completely and utterly secret internal ballots and being like an "Old Boys Club") is a great thing. Committing us to having a Code of Conduct and Ombudsman is also a great thing for Joomla. Getting OSM to comply with New York law by having elected representatives is clearly important for the project. Finally I think just having all the leadership rules written down publicly is a great thing for the project - a lot of these rules have been assumed for a long time and with the leadership frequently moving on as jobs and lifestyles progress I think having this as a central pillar will help solve disputes between future leadership members.

Is this Proposal going to fix Joomla once it's fully implemented

No. As many people have said this gives the framework for the leadership to function more effectively - it does NOT give a vision for the future of Joomla which is needed separately to the structural reform of the leadership (read Nic's post in the "Other Blog Posts on This Topic" section). Also I'm sure there may well be areas of this proposal that no one's thought of that will fail. But that's fine I think. I consider this like a "Joomla Constitution" in a sense - in the future I'm sure we'll tweak things (via a vote) to stabilise things. But I think this is a good step in the right direction that will make a positive influence on the future of Joomla and also a step that I think is needed now - not another 6-12 months time where leadership is paralysed by indecision whilst we wait for changes to be made. And that is why I voted +1 for this proposal.

Other Blog Posts On This Topic: